Matosinhos is a city in its own right located North of Porto, at the mouth of the river Leça. References to Matosinhos date back to the 11th century under its ancient name of Matesinus. Remnants of iron age settlements have been unearthed within the area. The sea has played a major role in Matosinhos's development. Fishing and salt production is its traditional source of income. 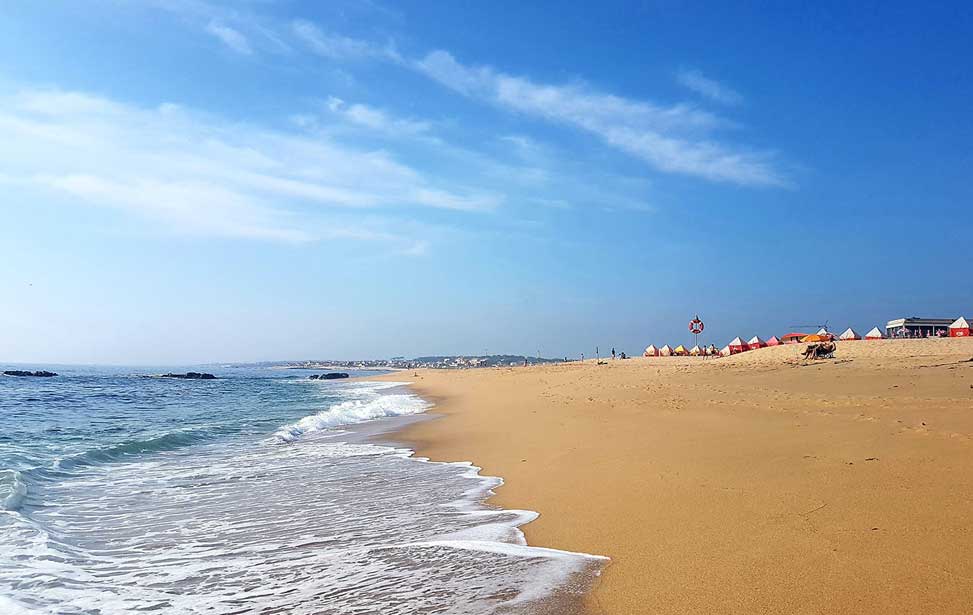 Matosinhos is the beach of choice for locals 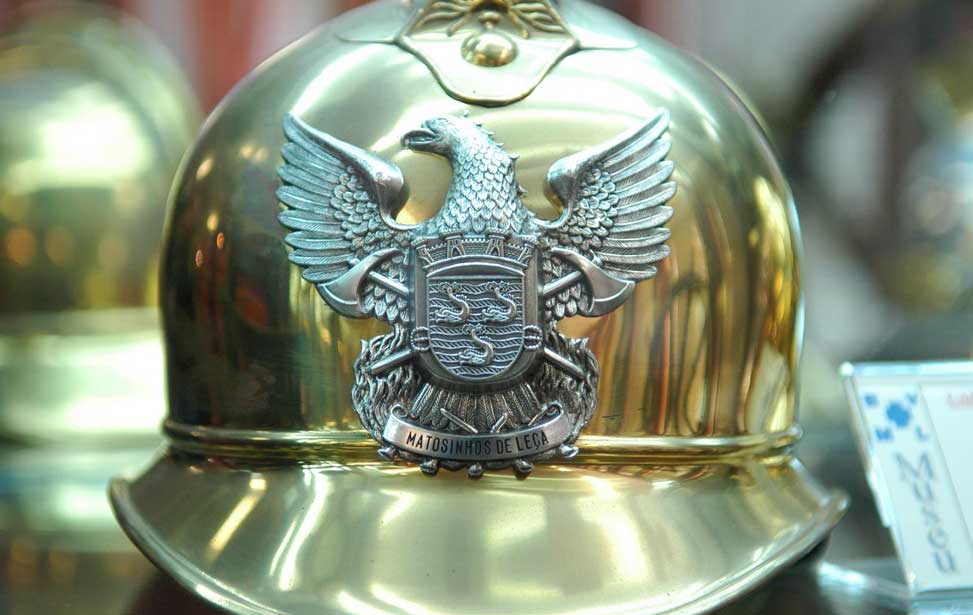 A museum dedicated to the dedication and bravery of Portugal's firefighters.

A beautiful 10th century monastery in one of Porto's oldest districts 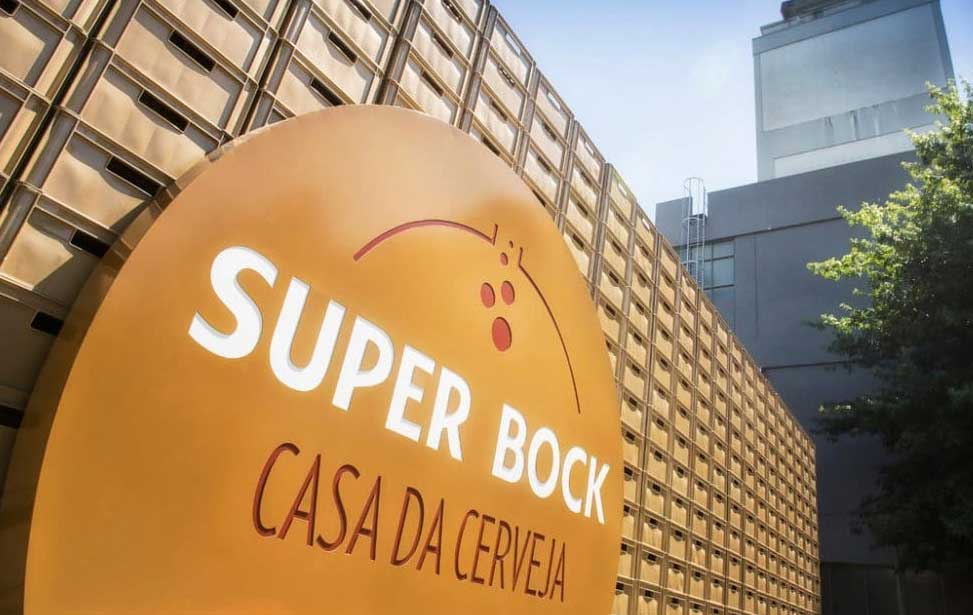 Visit the factory and visitor centre of this iconic world beer brand.

Today Matosinhos is a busy container port, whilst fish canning factories and an oil refinery inhabit the dock areas. Albeit the industrial areas, there still remains much Matosinhos can offer visitors. Its beaches, the Nossa Senhora das Neves Fortress, the Piscina das Marés (seawater bathing pool), the Boa-Nova Lighthouse and the old town of Leça da Palmeira. Foodies are drawn here as Matosinhos' fishing tradition has resulted in the city having the highest concentration of restaurants per square metre in Europe, approximately 600 in total.

She Changes (Anémona "The Sea Anemone")

A reference to Matosinhos' fishing past can be found occupying a roundabout in the lower end of the city in the guise of a 50-metre tall sculpture. One could be forgiven when first encountering the structure that it's some kind of radio telescope. This impressive monument designed by Janet Echelman commemorates local fishermen when she created it from nets. Since the She Changes sculpture (also known as The Sea Anemone or Anémona), was unveiled in 2004 it has gained international acclaim and has become the symbol of Matosinhos.
Praça da Cidade de Salvador, Matosinhos, Porto, Portugal. | 41º 10' 28.0" N | 08º 41' 17.8" W 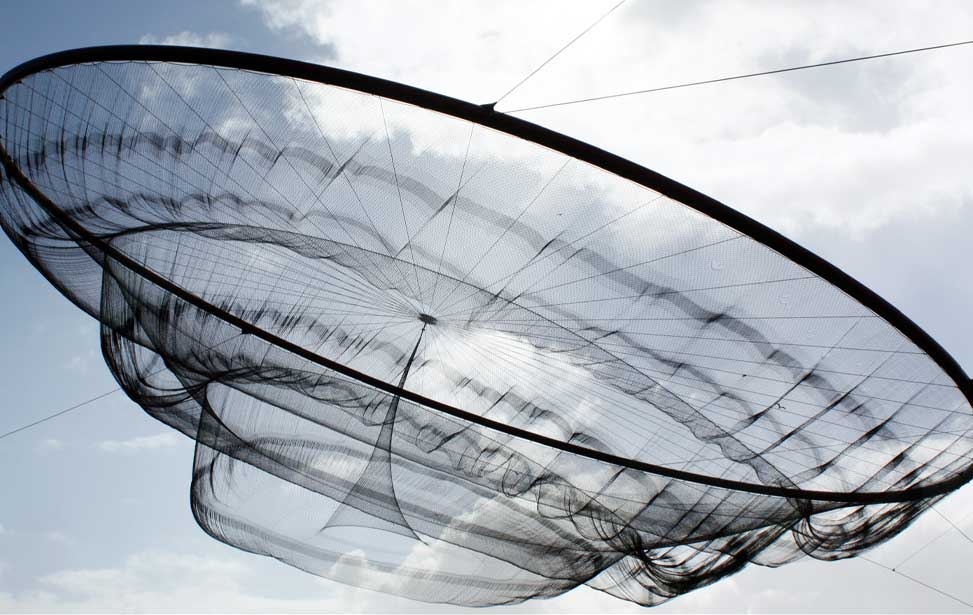 |  She Changes (Anémona The Sea Anemone) 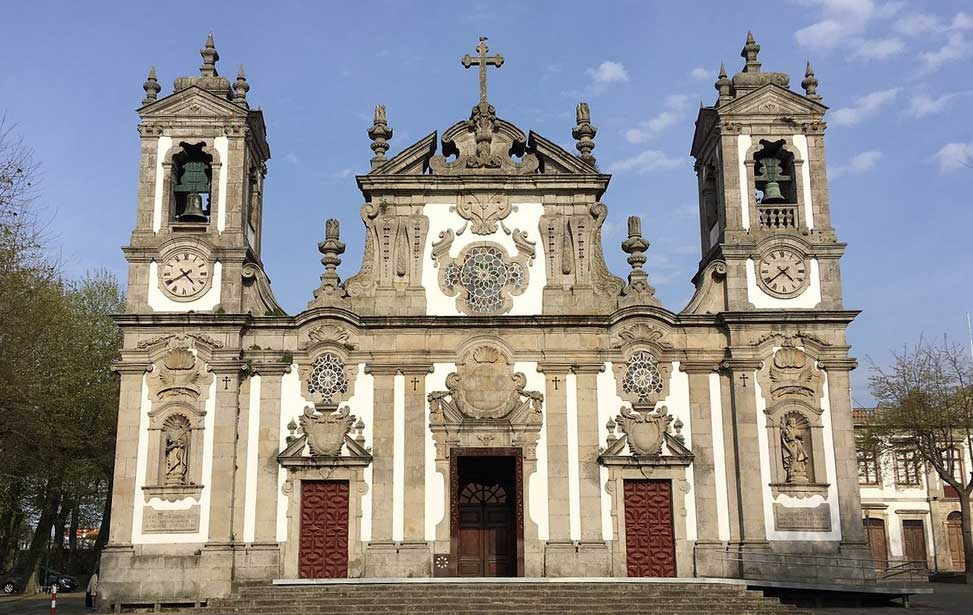 Since construction started in 1542, it has undergone frequent renovations, most notably in 1732 when it acquired its current Baroque appearance as designed by architect Nicolau Nasoni. The main portal is topped with a medallion emblazoned with a seashell motif. Above which stands the entrecoupé pediment adorned with a cross. Standing on its flanks are the two domed clock and bell towers with niches that contain statues of St Peter and St Paul.
Much of the 18th-century alterations were carried out by the Porto sculptor Luís Pereira da Costa who was responsible for the gold-leafed carvings in both the nave and the main chapel. The interior is divided into three naves. The main nave contains an ornate gold gilded coffered ceiling and at its focal point above the altar is the statue of Bom Jesus which was moved here from the now lost 16th-century monastery of Bouças. The two-metre statue plays a major role during the Senhor de Matosinhos festival when it's paraded through the streets. Rua Silva Cunha 107, 4450-222, Matosinhos, Portugal. | 41º 11' 14.1" N | 08º 41' 03.3" W

Built between 1936 and 1946, this impressive domed custom-built building has been home to the Matosinhos municipal market since its conception. Brightly illuminated and on two floors, with the fishmongers on the ground floor (for ventilation purposes). On the upper level of the market, you'll find greengrocers, butchers, bakeries, speciality items, and some eateries. Easily accessed via the metro station opposite which bears its name "Mercado" and is located next to Leixões Port. The building underwent renovation in 2013 and has been listed as a building of public interest.
Monday: 07h00 - 14h00, Tuesday - Friday: 06h30 - 18h00, Saturday: 06h30 - 13h00.
Mercado Municipal de Matosinhos, Rua França Junior Ed. Mercado 4450, Matosinhos, Portugal.
41° 11' 14.9" N | 08° 41' 36.2" W

The Boa Nova Lighthouse, also known as the Farol de Leça is located in Leca da Palmeira between the mouths of the rivers Douro and Leça. Standing at 45 metres, it's Portugal's second tallest and the first electrified lighthouse in the North. Construction began in 1926 it started operation the following year. The Farol da Boa Nova Lighthouse replaced an earlier nearby lighthouse which went on to serve as a dormitory for students of the School of lighthouse keepers and later demolished. It was electrified in 1950 before being linked up to the national grid in 1964. 2003 it underwent renovation and now contains a small museum. It's possible to go inside and climb the 213 steps to the top and admire the incredible views. To save your knees, you can take the lift. The experience is free of charge. If the entrance is closed, simply ring the doorbell. 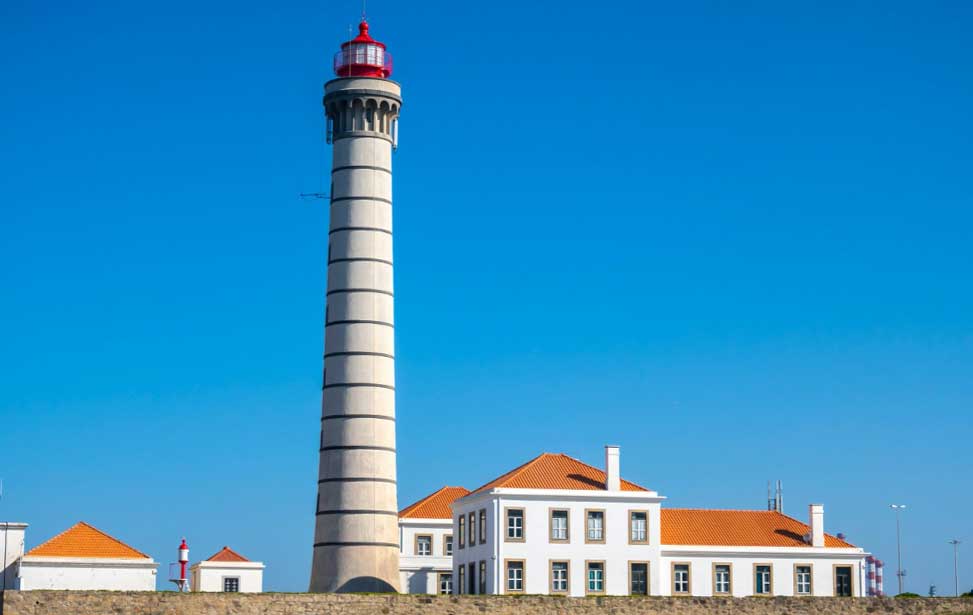 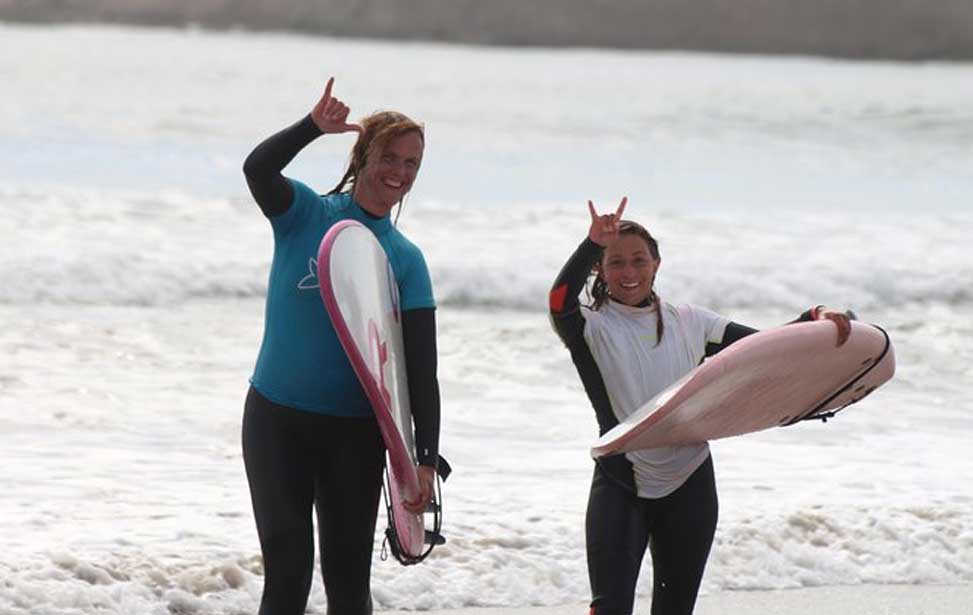 This surf school has school operated in Praia de Matosinhos for 13 years and is ideal for beginners. The school has certified and certified teachers who will be present during the entire class. Their motto is to provide quality and safety education. The surf classes are in small groups of students maximum of six people per trainer so teaching is more personal. Come and learn surfing at the best school in Porto. Surfboard and suits are included. 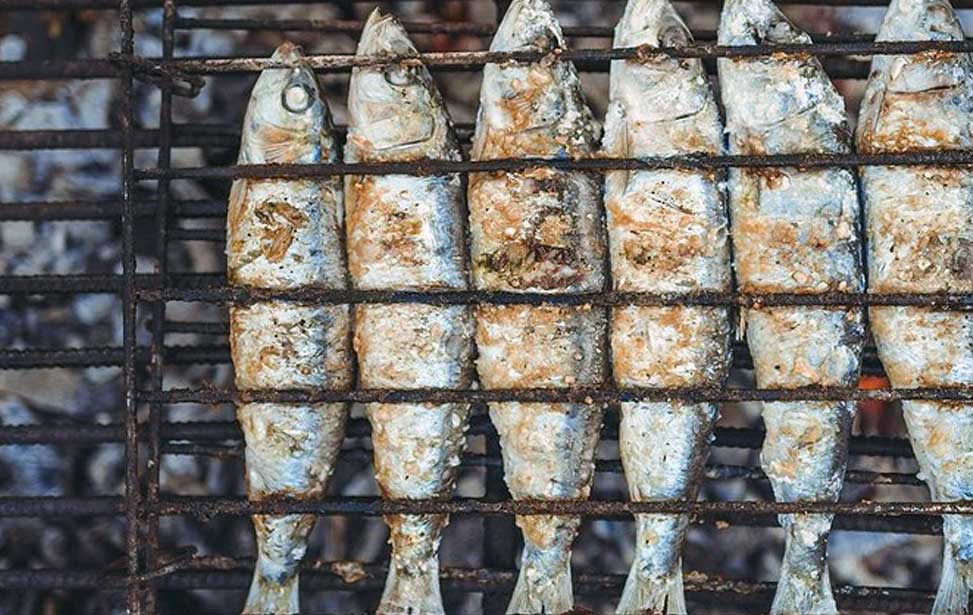 Portugal is home to some of the best wines in the world. Meet taste and get to know the main regions of Portugal in a tasting conducted by a WSET level 3 and cooking degree, where you can see the difference between wines and terroirs. This tasting is accompanied by great innovative tapas, by a renowned chef, all in the privacy of a tasting room. Fivve unique tailored tapas & five wines. This tasting is held in Matosinhos, the fishing city near Porto. It is considered to have the WORLD´S BEST FISH. Optionally, there can be a fish and seafood lunch or dinner, upon request and pricing. 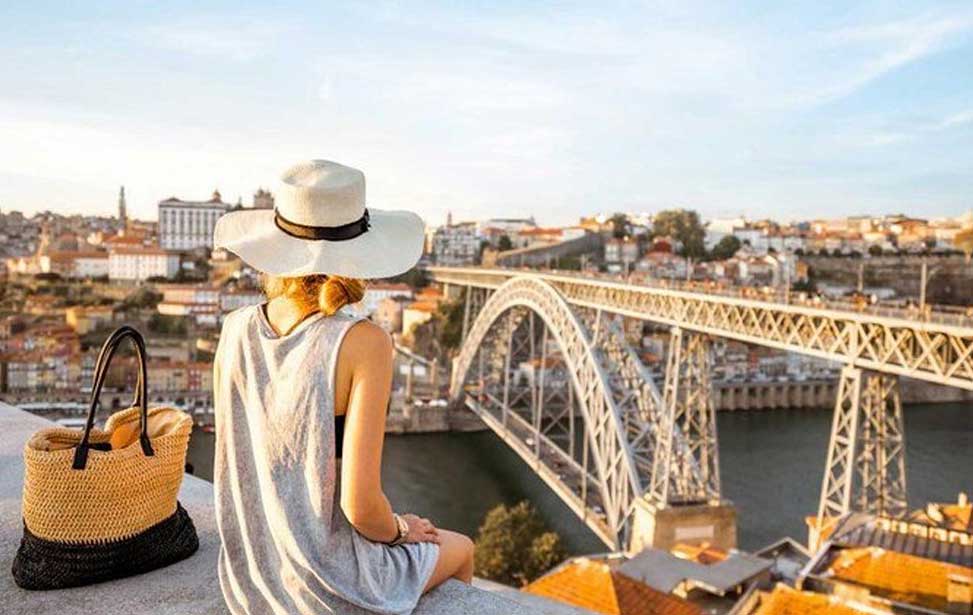 The most complete one day tour to the cities of Porto and Matosinhos. A professional guide in a new comfortable vehicle equipped with air-conditioning will accompany you on an unforgettable journey. Lunch will take place at a typical restaurant. We will visit the Porto wine cellars of one of the widely respected producers on a global scale. Being next to the Douro River you will then take a boat trip across the six bridges. Leaving the historical centre behind we will head to Matosinhos. 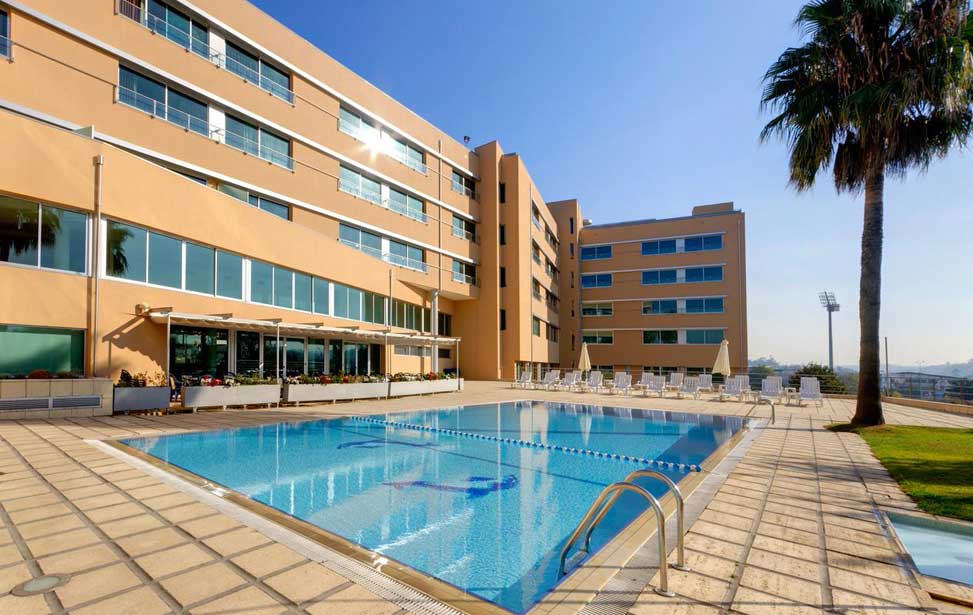 Close to the airport and the Exponor exhibition centre, this is a great business choice and also a great base for visitors to the area. Also nearby is the shopping area, restaurants and beaches. There is also a good restaurant on-site as well as a small gym and pool. Clean, modern, friendly and comfortable, all you require from a mid-range hotel. 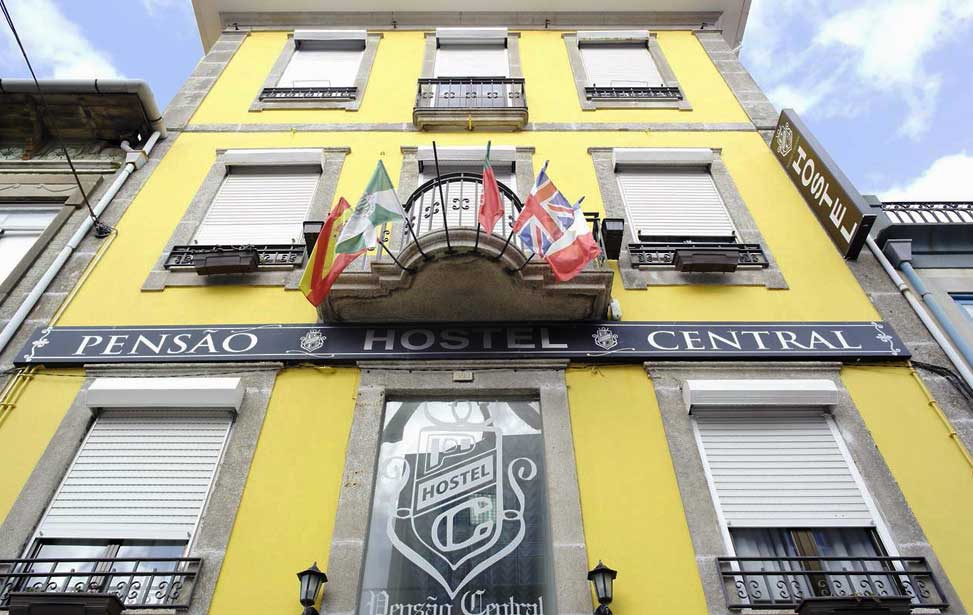 Ideally located close to the beach, restaurant and public transport for access to Porto centre. This is a warm and friendly B & B, offers typical welcoming Portuguese hospitality at competitive rates. It has a 24hr reception and a small bar for your convenience. 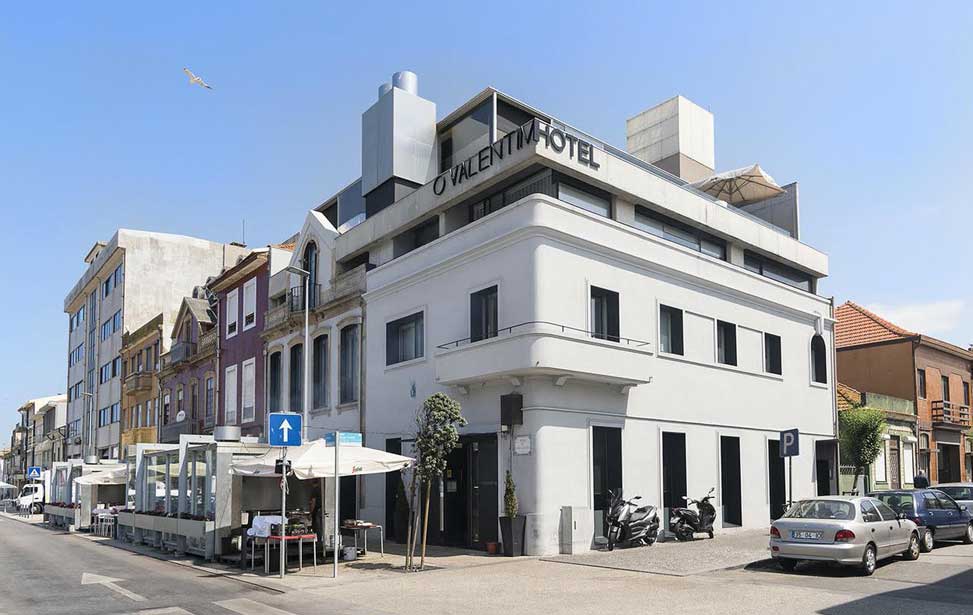 Guests at the accommodation can enjoy a continental or a Full English/Irish breakfast. Various dining options are available at the in-house restaurant, including Portuguese, seafood and Mediterranean dishes. 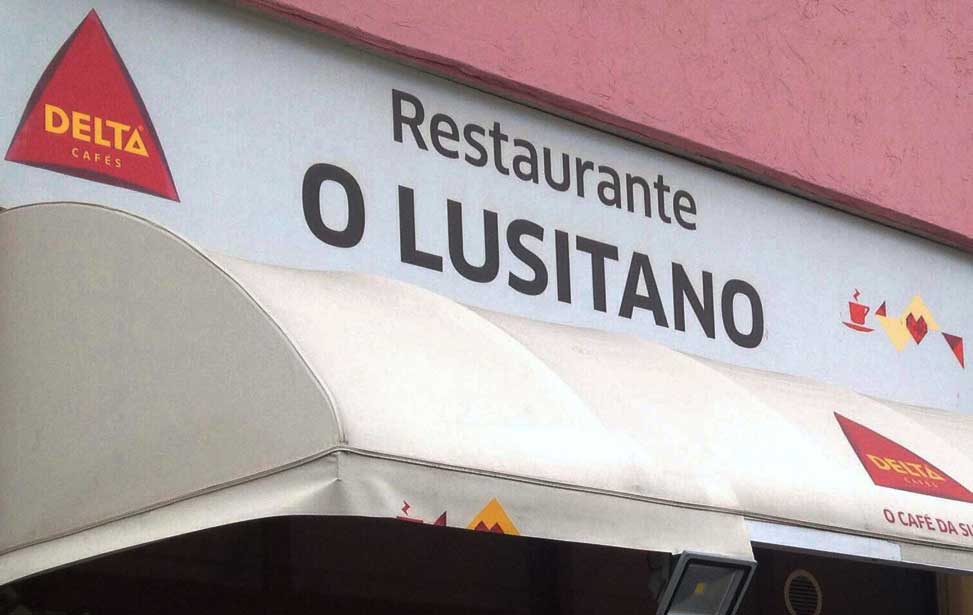 This inconspicuous family-run fish restaurant located on a side street doesn't visually stand out from the many other fine fish restaurants in Matosinhos. However, it is one of the finest examples in terms of quality, taste, friendliness and value. Fish caught that very same day is grilled to perfection on the outside charcoal grill. The staff are very welcoming and courteous who add to the pleasure of dining here. 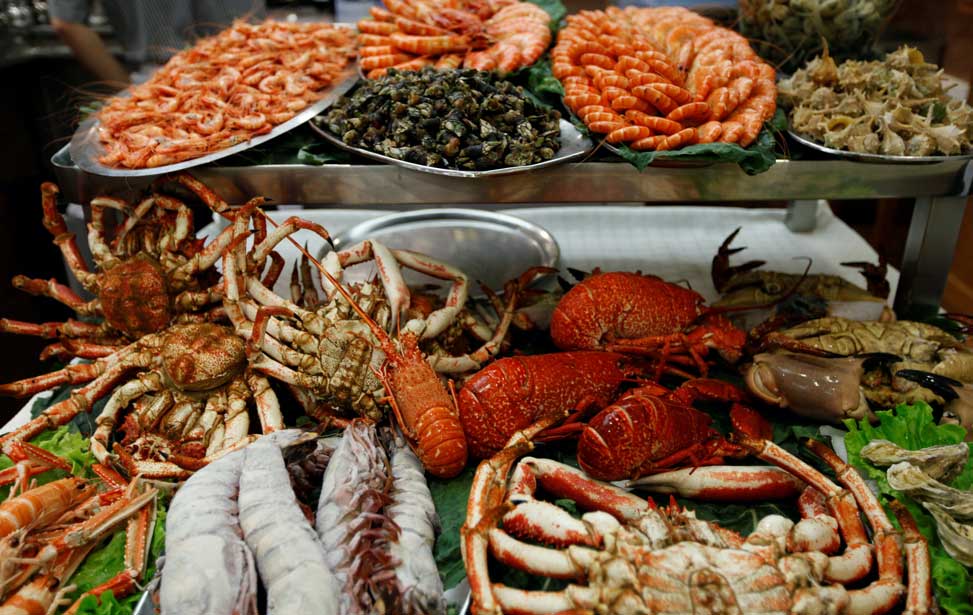 Following the tradition of seafood restaurants in Matosinhos but set within attractive renovated and modern surroundings setting a little more upmarket tone. Emphasis is on quality, professional service and a fine dining experience. Look out for a delicacy called "Percebes", or goose barnacles. They're so much tastier than they look. The wine list is well thought out and extensive. 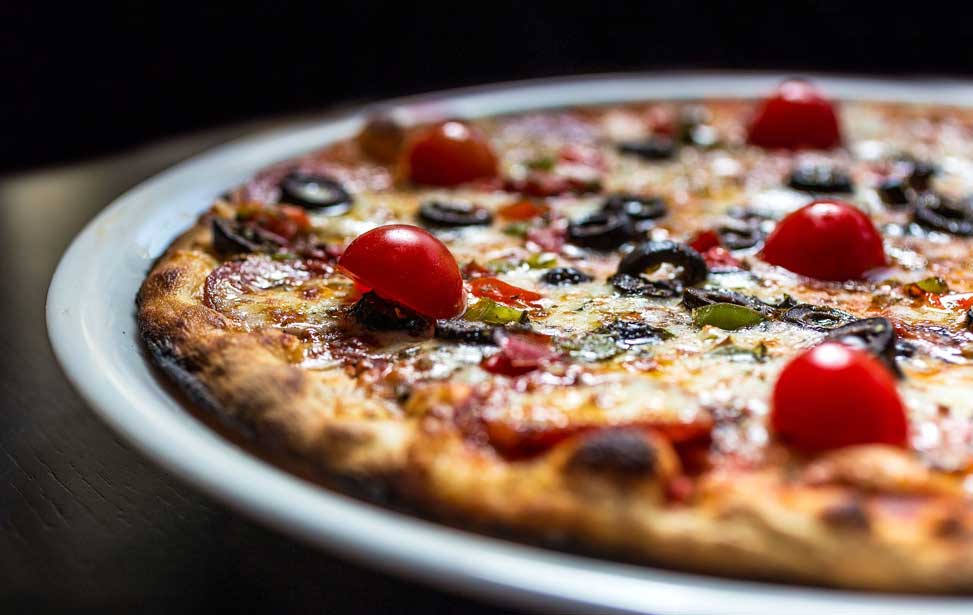 More than just an alternative to grilled fish, this is the real deal. Authentic Italian cuisine served with a homely and friendly service. Pasta is made fresh on the premises. There are even gluten-free options. A wide choice of pizzas, mains and deserts all conjured by an award-winning chef.